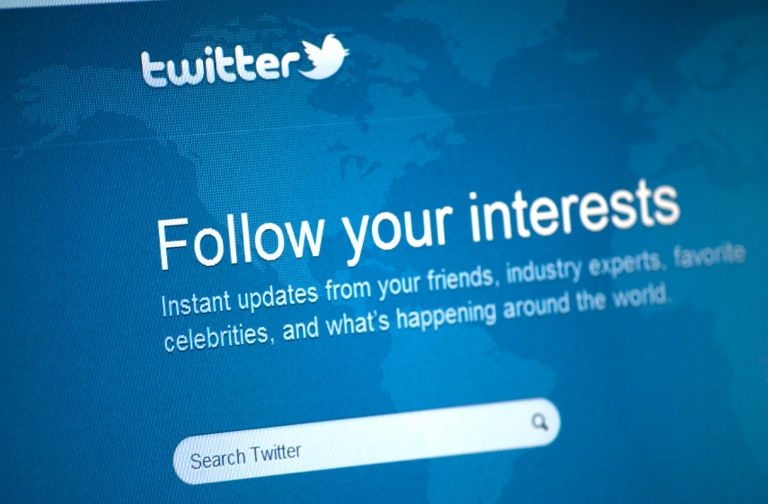 I tried Twitter Ads last week, out of curiosity - and, far from killing this cat, it left me purring with satisfaction. I found it easy to set up and rather effective with the small budget I invested.

Twitter's advertising tool for small businesses is 'self service'. It allows you to do three things:

Promoted individual tweets are like regular tweets, except they're shown to both your existing and potential followers - in user timelines and search results.

You might have seen both kinds of Twitter ads in your timelines, in search results and in the "Who to follow" feature. They both appear with an upward arrow in an orange box and the word 'Promoted'.

Twitter Ads also provides analytics, so you can see how your Twitter ads and tweets are performing and also what your existing followers are interested in, where they live and how they use Twitter, so you can better engage with potential followers like them.

The beauty of Twitter Ads is that you only pay for what works - and you're in charge of the budget. It lets you set a daily spending limit, then you only pay when someone follows your Promoted Account or when they retweet, favourite, reply or click on a link in your Promoted Tweet.

To give you an idea, I used Twitter Ads to promote a blog post I wrote about Google Glass - just as an experiment. I spent Â£30 in total, with a spending limit of Â£10 per day. My promoted tweet received 7,770 impressions and the link was clicked 218 times. That's an engagement rate of 2.81% and an effective cost per engagement of 14p.

Now, bear in mind the blog post was very broad and not promoting anything in particular. If I were to do it again, I'd promote something more specific and, crucially, include an incentive to click or a call-to-action, so I could really capture those leads.

Overall, the experiment was positive and I was able to see that with slightly more budget and a clearer business objective I could reach lots of new people.

Have you tried Twitter Ads? If so, what was your experience? Get in touch with me on Twitter (of course!) - I'm @sansharma

San Sharma (@sansharma) is a writer and marketer, specialising in technology and business.