The Labour leadership contenders and their small business credentials 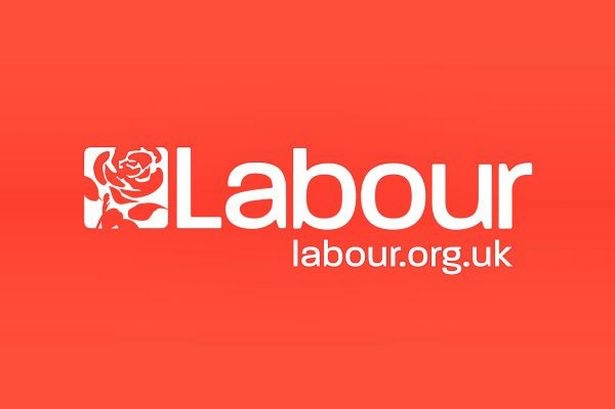 The nominations are in and the four MPs competing for the leadership of the Labour Party have been confirmed. But who would be the best leader for small business? Dan Martin looks at the candidates' business credentials and what they've said about enterprise. At the end of the post you can vote in a poll to tell us who you think should be leader.

Kendall has been the MP for Leicester West since 2010. She has been critical of how the Labour Party dealt with business under Ed Miliband and during a speech to journalists at the Press Gallery Lunch said: "On business, I want to change our whole approach, not just set up a new committee. I want to lead a Labour Party that's genuinely as passionate about wealth creation as we are about wealth distribution.

"I want Labour not just to 'understand' business but be the champion of people who take a risk, create something, build it up and make a success of it."

In an interview with The Guardian Kendall said Labour should "wrap our arms around business" before adding: "There are many good businesses that share our agenda, but they did not feel they could be part of what we were saying, because too much of the time they heard us attacking business, and giving the impression that profit is wrong."

Speaking during the BBC's leadership hustings the MP referenced business owners several times. "We should back businesses and support people who bust a gut to set something up and make money," she said.

Prior to entering politics Kendall was a director of the Ambulance Service Network and the Maternity Alliance charity.

The bookies' favourite to become the new Labour leader, Burnham has been a party member since the age of 14 and was first elected as an MP in 2001.

He has a strong trade union background, but has sought to distance himself from just being associated with employee issues. Speaking on BBC's The Andrew Marr Show Burnham said: "We need to establish economic competence. We need a fiscally responsible approach but an approach that's also pro-business. We've got to rebuild our relationship with the business community.

"Rachael Reeves, who is backing my campaign, will lead work in this area for me. Re-establishing our reputation on the economy, having a pro-business approach so that we go into that election with a very strong policy."

During Gordon Brown's second Cabinet, Burnham was chief secretary to the Treasury, the second most important job in the department behind the chancellor.

Cooper, an MP since 1997, has criticised what many saw as Ed Miliband's anti-business stance. She said it was a "mistake" when the former leader described companies as either predators or producers.

"It sounded anti-business, anti-growth and, ultimately, anti-worker for the many people employed by large companies in the UK,""ˆCooper commented. "We want all businesses to be responsible, to play by the rules and to work with them to build the economy of the future.

"Too often in the past our rhetoric undermined that positive relationship with business, and with the creation of jobs and wealth for the future. Labour has to show we want to build businesses up, not knock them down."

Speaking as part of a campaign for business rates reform in her constituency in December 2014 Cooper said: "It is so important that we support our small and independent businesses. They are a vital part of our local community, they give us greater choice and that something a little bit special and we need to get behind them. But from what businesses are telling me, they're still really struggling at the moment, despite what the government is saying about the economy."

Cooper has a post-graduate degree in economics, worked as an economic policy researcher for shadow chancellor John Smith in 1990 and was chief economic correspondent at The Independent in 1995-97.

The longest serving politician of the four candidates, Corbyn secured the 35 nominations he needed with just minutes to spare.

He has represented Islington North since 1983 and as one of Labour's most left-wing MPs has often been at odds with his party on issues including the Iraq War and public ownership of the banks.

Corbyn supports higher taxes for the wealthy and an increased minimum wage for employees. He reportedly divorced his wife because she refused to send their son to a comprehensive school.

Speaking to the Guardian he said: "We had a discussion among a group of us on the left about how we might influence future developments of the party. All of us felt the leadership contest was not a good idea; there should have been a policy debate first. There wasn't, so we decided somebody should put their hat in the ring in order to promote that debate. And, unfortunately, it's my hat in the ring."

Who do you think would be the best leader for small businesses? Vote below.