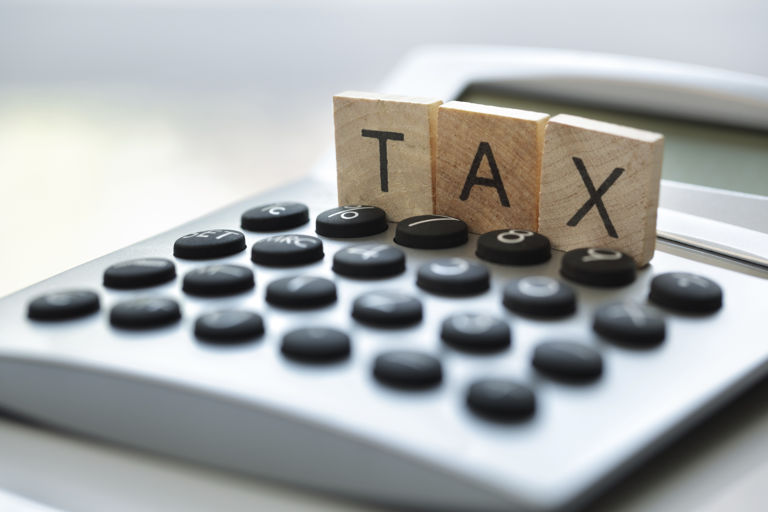 HMRC has described its Making tax digital  vision as "transformative" as it turns to technology to help cut costs and improve user experiences.

More than two million small businesses are already using digital tax accounts and by 2016 every small company will have access to one by 2016.

As announced in the Autumn Statement, by 2020 most small business owners and the self-employed will be required to update HMRC on their tax affairs at least quarterly via their digital tax account. The changes will be introduced for some firms from April 2018.

To comply businesses will need to use software or apps. Free products will be provided but several established commercial solutions are available.

HMRC said it will consult "widely" on the measures next year.

David Gauke, financial secretary to the Treasury, commented: "This government is bringing the digital revolution to Whitehall; ensuring that the services it provides are similarly transformed. The tax system is no exception.

"During this Parliament, HMRC  will make fundamental changes to the way the tax system works;  transforming tax administration so it is more effective, more  efficient and easier for taxpayers."

Commentators however have expressed concern that some small businesses will struggle to cope with their new quarterly tax filing obligations.

Roy-Chowdhury, from the Association of Chartered Certified Accountants, said: "These changes are going to be very onerous. It is not just about filling in a form, it is going to be a real burden."

But HMRC said that the new system will be "secure, light-touch and far less burdensome than the tax returns of today".

The government is currently consulting on simplifying the payment of taxes, including whether to align payment dates and bring them closer to the point when profits arise, so that businesses make single regular payment that covers all of the tax that they owe.

What do you think about the changes? Will quarterly digital tax filing make your life easier? Post a comment below.

The Fashion Exchange: How to work with wholesale for your fashion brand

The Fashion Exchange: How to work with wholesale for your fashion brand

Understanding The "Funding Landscape" options for your business

As an Ex- Bank Manager, Ex-Dragons Den host, & Presenter of the "Investment Readiness" program across west Yorkshire I explain, reveal & show some funding options you may not have heard of. I also kill some myths about funding choices open to you & your business. I enjoy presenting the way to navigate through the complex funding landscape for you or your audience to benefit from.