Great news for Sheelin Conlon's The Kind with pop-up opp

We have another good news story from one of our Enterprise Nation members.

Sheelin Conlon, founder of The Kind, has won a pop-up shop location in Dublin’s Blackrock Shopping Centre for her sustainable lifestyle store.

“It’s given me a bit of a new lease of life. I suppose the feeling of fear and excitement kind of feel the same so I'm going with excitement. I'm very excited about everything that's happening at the moment,” Sheelin says.

Sheelin won the Champion Green prize worth €50,000 which includes the pop-up store, a fit out, pr support and €10,000 parcel sending with An Post.

“I had to submit a two minute video application for Champion Green. I was very lucky that I had plenty of video content from the last two to three years with setting up shop on Fade street - I must have told a pretty compelling story,” she explains.

“I was really missing that real life interaction and really wanted to be able to continue my story and to be able to have an amazing space to host all of my amazing products,” she says.

Sheelin previously set up a pop-up shop in Dublin’s Fade street with The Kind, it turned into a permanent store when a retail opportunity came up but in the last year she closed the store and continued The Kind as an e-commerce business.

“I couldn't believe it when I won, I was absolutely over the moon I found out just around my birthday as well so that was a great birthday present,” says Sheelin.

“I had been thinking about, and already inquiring about, potential retail spaces - but the quotes that I was getting for one month rent, in some places, were as high as €15,000 euro for the month - that just really wasn't feasible for me,” she explains.

There must have been some shift in the universe, or some divine intervention which made the stars align for Sheelin, as this opportunity was exactly what she was looking for.

“I do understand the benefits of been able to have a physical location, particularly for Christmas. I don't want to say I manifested this, but I had definitely been praying for a miracle. Praying for a pop-up shop that essentially was free and that would keep me in business and give me the boost that I needed,” she says.

"I wanted to continue the story, because I feel like I disappeared a little bit over the last nine months with moving entirely online. It's quite hard to stay top of mind and to be able to show behind the scenes and to be able to tell a story,” she explains.

“I think people do buy into the blood, sweat and tears that goes in behind the scenes to a business which I couldn't really explain, or show to the same extent as when I had the shop,” she adds.

Sheelin’s story with The Kind continues and you can watch it all unfold through her Instagram page.

She also has a pop-up shop until 28 October with Square Ireland on Dublin's Grafton street, so check it out. 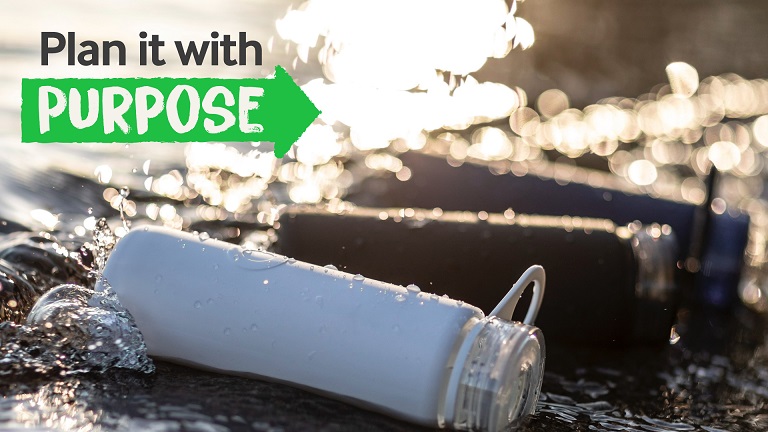 Use the Plan it with Purpose sustainability discovery tool

Answer some questions about your business and get a tailored action plan that tells you where to find support, resources and advice you need to be more sustainable. Take me to the tool.