It's a clichÃ©, but it's sometimes true - inspiration can strike in the most unlikely places. For James Castro-Edwards, it was the sheer steel and glass cliffs of Canary Wharf that got him thinking about how to introduce plants to a cityscape with restricted space.

"There's not a lot of green space and it feels quite hard-edged," says the full-time intellectual property lawyer and first-time entrepreneur. "I thought 'The only free space is vertical - wouldn't it be nice if you could cover a building with plants?' This started me daydreaming... " Whimsical it may have been, but the daydream set James on a journey that has taken him to the verge of launching an innovative product that could see plants appearing on the side of buildings all over our towns and cities.

The product and its development

The Greenstack is astonishingly simple - a stack of hessian pockets hung from a horizontal rod that can be mounted on a wall. Each pocket can contain enough earth to support a plant and the whole thing is entirely biodegradable. It's obvious when you think about it, yet no-one has created anything quite like it before. The evolution of the product wasn't as straightforward as the idea itself, however. Being an IP lawyer, the first thing James did was file a patent application and build a prototype using his original idea of a plastic sheet. "Each prototype was hundreds of pounds to develop and we set it up and found it didn't work properly," he admits. Undeterred, he and his two associates - product developer Stuart Millington and experienced entrepreneur Ian Hopkins -went back to the drawing board and decided that being a green product, they needed to adopt an totally environmentally-friendly approach. The second version of the Greenstack used materials from coppiced woodland in Kent and was stitched together by young people not in education, employment or training, courtesy of a local social enterprise.

Creating a buzz around Greenstack

It worked, and James set about testing and promoting the product by giving 100 planters to schools in support of the ConserveMe initiative. In this case, the Greenstack became the focus of a new ConserveB project to provide Britain's declining bee population with bee-friendly plants in unlikely places. "At midday every day they go to see what species of bee are present. It teaches children environmental awareness and where food comes from," explains James. "We've grown tomatoes and strawberries in them." Others have been given to an operator of social housing - where space is at a premium - James has already had interest from big retailers (think supermarkets and home improvement stores) and major construction companies. "If you operate a massive building site in a city centre, you don't really look good for the environment," he reasons. "But if you cover it with plants it sends a very good message. We've had two construction companies express an interest." The product's popularity so far has led James to start thinking about its global potential, too. In this respect, he readily admits that his day job in IP gives him an advantage over many start-up owners when it comes to understanding the technicalities of international licensing.

The importance of ethics

Though not a social enterprise, ethical principles are at the heart of the company. Both the Greenstack itself and the way the business operates reflect contemporary concerns about the environment and corporate social responsibility.Â  For example, James is currently looking for a business backer for the ConservB educational project and is confident he will find one. Like the original daydream itself, an appealing idealism characterises the whole venture. "We're just trying to do a good thing," says James. "It's nice to have a feeling of being able to make a slight difference. The bee project, for example, is a small step but the children that will be involved in it could develop an environmental awareness that they can take into the rest of their lives. They love it. "It's a new product. It's a product from beginning to end, from the initial idea on a scrap of paper to something you can buy on the shelf," he continues. "But getting a new product to market is a very long process. It takes a lot more time than you would expect and you've got to be prepared to take a lot of setbacks. The biggest thing I've learned that's really helped us is that we'veÂ  gone completely back to the drawing board to start again to get it right. You've got to be pretty ruthless with yourself. There's more to success than just having a good idea."

Every Friday is Free Range Friday on Enterprise Nation and we feature business ideas that are fresh, innovative, offbeat or just plain fun. If you've spotted anything that you think deserves a wider audience, please send us an email or speak to us on Twitter using the #FreeRangeFriday hashtag. Â 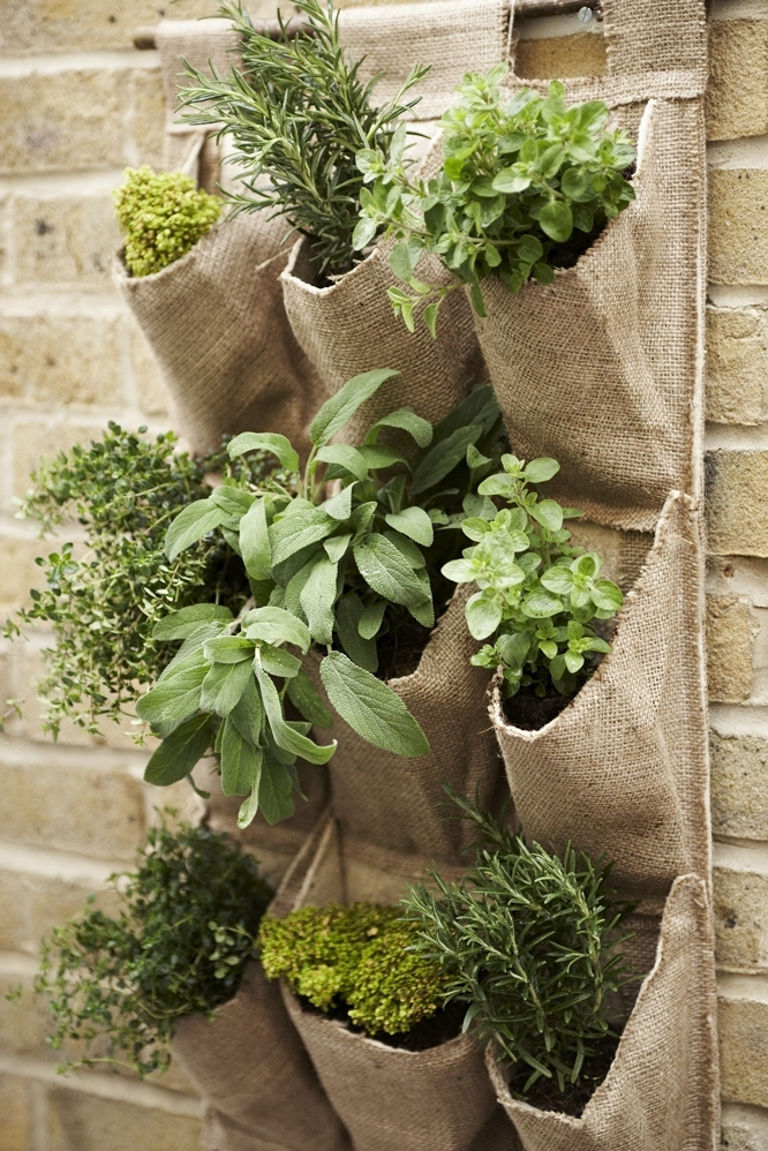