Micro-businesses are more likely to embrace flexible working and outsourcing and they link it more strongly to increases in productivity than their larger counterparts.

That's the conclusion of a global survey of 16,000 managers and business-owners by workplace solutions provider - and Enterprise Nation partner - Regus. According to the Flexibility Drives Productivity report, 76 per cent of small businesses said they believed their company was more productive as a result of alowing employees more choice over where and when they work, compared to 64 per cent of larger ones. What's more, some 51 per cent of businesses around the world are planning to outsource more of their operations to freelance workers in the next year. But the Regus report, hot on the heels of another showing that businesses are beginning to embrace the benefits of flexible working, also shows that firms in emerging economies are more open to new ways of working than businesses in 'developed' economies. China, Mexico and India consistently answered more positively than their Western counterparts about outsourcing and flexible working.

UK businesses, in particular, seem more reluctant than most to embrace outsourcing and mobile working. This is despite the fact that close to 90 per cent of UK businesses acknowledged that part-time working will increase in the future - and almost one in six young people in the UK said they would not work a company that doesn't offer flexibility because it's too old-fashioned. Nevertheless, as the report says, businesses in the UK and all over the world are beginning to reap the benefits of 'doing more with less'. "The results suggest that in Western economies, recently put to the test by difficult economic conditions and an uncertain future outlook, businesses seem to have experienced the benefit of flexible working arrangements that have allowed them to 'do more with less' in terms of fewer members of staff, less budget for office space and corporate travel," the report said. "In emerging economies, the report shows that flexible working is even more likely to be identified with greater productivity highlighting that these economies have learnt the lesson from the recent downturn experienced elsewhere and are making flexible working a key part of their growth strategies." Here are the survey results in a little more detail:

Productivity: I believe that my company is more productive nowadays, directly as a result of flexible working

Revenue: Flexible working allows me and my staff to generate more revenue than we used to

Once again, the UK fell slightly below the global average (68%), with 63 per cent of British firms agreeing. China (87%) and Mexico (84%) led the way. But even in bottom-of-the-table Japan, 45 per cent of businesses reported higher revenues as a result of flexible working.

Motivation: In my company we all feel more energised and motivated than we used to, directly as a result of more flexible working

In particular, the report notes, workers in BRIC (Brazil, Russia, India, China) economies, where companies are making efforts to maintain the pace of rapid growth, are also more likely to feel more energised by alternative working practices. Overall, 63 per cent of businesses believed their staff were more motivated - but only 52 per cent of UK businesses.

Mobility: I work on the move more than I used to

More than two-thirds of respondents to the Regus survey said they were more mobile than they used to be. South African and Brazilian workers were most likely to work on the move, with UK workers coming in just a shade below the global average at 66 per cent.

Outsourcing: We intend to hire more freelance workers in the next year

A touch over half of businesses (51%) internationally said they were looking to outsource more in the next year. This is most likely to happen in Mexico, where 73 per cent of businesses are making plans to employ more freelance workers. In the UK, we're a pretty low 42 per cent - thought that may be because we already have an established freelance base.

Future working patterns: I believe there will be a large increase in people who will go part-time later in their careers

UK businesses were more likely than almost any other nation to recognise that working patterns are changing. Around 86 per cent of UK firms said they thought more people will work part-time later on, above the global average of 80 per cent. Quite simply, as individual working patterns change, business will have to offer more flexible options - or miss out on a lot of good employees and contractors.

Small businesses are more likely to have embraced flexible working, with 80 per cent of workers saying that their company works more flexibly than it used to compared with 68 per cent of large business workers. This confirms reports revealing that although large organisations are most likely to have formal policies on flexibility, small businesses, in particular micro-businesses (1-10 employees) have a greater proportion of their workforce actually working flexibly.

More about outsourcing on Enterprise Nation

Find out what Regus offers start-ups and small businesses 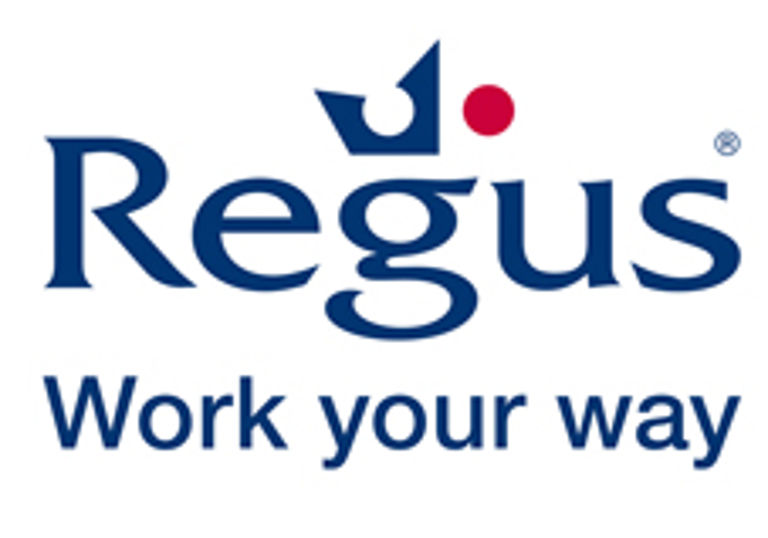