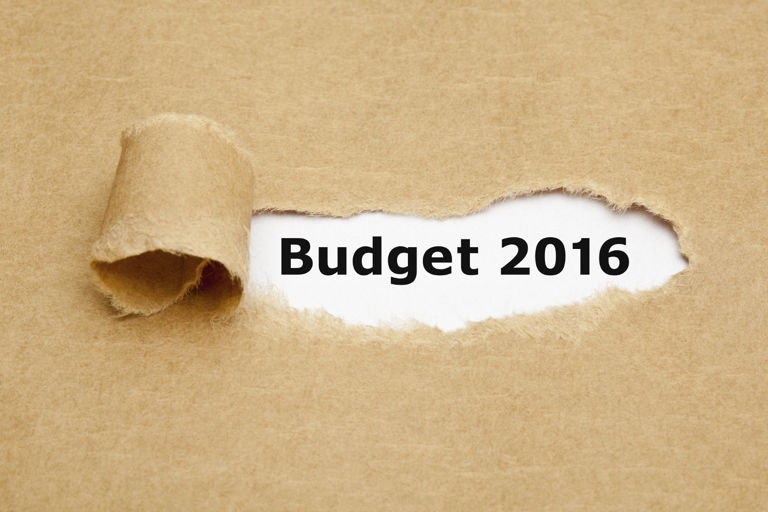 The chancellor's 2016 Budget had much in it of interest to small companies. Here are the measures you need to know.

Enterprise Nation's coverage of Budget 2016 is supported by Xero. Replay what our panel of experts had to say during the speech here.

From April 2020, business rates will be based on the consumer price index (CPI), the main measure of inflation, instead of the retail price index (RPI), a move called for by business groups.

The government is also planning to modernise the administration of business rates.

The government will introduce two new Â£1,000 allowances for people trading online and renting out their properties through sharing economy websites. Individuals with related income below the level of the allowance will no longer need to declare or pay tax on that income. The government said the measure is designed to support "micro-entrepreneurs" driven by "the rapid growth of the digital and sharing economy".

Adults aged under the age of 40 will be able to save using a new lifetime ISA from April 2017. They will be able to contribute up to Â£4,000 per year, and receive a 25% bonus from the government. "For the self employed, the lifetime ISA is the kind of benefit they just can't get from pension industry," Osborne said.

From April 2018, Class 2 National Insurance Contributions for the self-employed will be abolished meaning self-employers workers will only need to pay one type of national insurance if your profit exceeds £5,965.

Fuel duty will be frozen for the sixth year in  row.

A new £250m new Midlands Engine Investment Fund, delivered by the British Business Bank and Local Enterprise Partnerships, will target the Midlands' 460,000 smaller businesses, while £14m in funding is being provided for STEAMhouse, a new innovation centre in Birmingham's Creative Quarter, Digbeth. The government has also agreed a new mayoral devolution deal with Greater Lincolnshire.

The HS3 transport link between Leeds and Manchester has been given the green light, and the National Institute for Smart Data Innovation in Newcastle will receive £15m in funding.

The government's pilot Help to Grow initiative for growth businesses has been expanded up to £200m.

The government has previously announced the setting up of a referral scheme for business owners rejected for traditional high street bank lending. Banks that turn down loan applicants will be required to direct business owners to alternative providers. Budget 2016 confirmed that the three platforms taking part will be Bizfitech, Funding Xchange and Funding Options. Around 100,000 small businesses are rejected for bank lending every year.

The Enterprise Finance Guarantee, will be extended to at least March 2018 to support over £250m of lending per year. The programme helps small businesses that might not get the loan they need because of a lack of sufficient collateral or a track record.

The government intends to raise £8bn in tax from larger businesses through changes including rules to prevent multi-national companies avoiding paying tax in the countries they operate in and taxing outbound royalty payments meaning multi-nationals pay more tax in the UK. Osborne said the revenue raised will be used to help the small companies "who pay their fair share of tax".

New Enterprise Zones are being created in Brierley Hill in Dudley, Loughborough, Leicester and Cornwall, as well as an extension of the Sheffield City Region Enterprise Zone.

Public sector companies need to ensure employees pay the correct tax rather than allowing an advantage to those paid through personal service companies, a method used by many independent freelancers and contractors.

In a move that will impact small drinks companies, the government will introduce a levy on drinks with added sugar.

Mentoring support offered for participants in the New Enterprise Allowance, a scheme that helps unemployed people start a business, will be extended to self-employed Universal Credit claimants. Face-to-face support from Jobcentre advisors for self-employed Working Tax Credit claimants will also be trialled, with a view to national roll out if successful.

Watch back: Insight into creating highly effective landing pages for your business

A group to learn and share social media advice and tactics

Real transformation happens over a longer period of time... Over the course of a 6-month period I will give you personalised 1 to 1 fashion business mentoring (that just happens to come with lots of great training as well). Whilst the statistic that 90% of fashion startups will fail is very true... it doesn't have to be true for you and your business!