In the last year, we've been lucky enough to cover the stories of some of Britain's most inspiring female entrepreneurs.

Whether it's using a male pseudonym to launch a software house in the 1960s or starting a clothing company in a council house bedroom, each story has reminded us that incredible businesses can grow from the least likely of places.

As part of our Best of 2019 series, we look back on some of our favourite profiles from the last year.

How Dame Shirley went from refugee to champion of female entrepreneurship

Dame Stephanie 'Steve' Shirley arrived in the UK in 1939, travelling on a Kindertransport train to escape the growing threat of Nazi Germany.

After growing up with foster parents in the Midlands, she founded her own software company in 1962. When she struggled to find customers, she realised the femininity of her name might be working against her and adopted the pseudonym Steve Shirley.

The software house went on to become a global success, generating multi-million-pound turnover. Shirley remains a champion of female entrepreneurs and advocates for better support for refugees.

"No one taught me what I was or wasn't supposed to do in business, so I just went ahead and did it," she said.

From a council house bedroom to dressing the stars 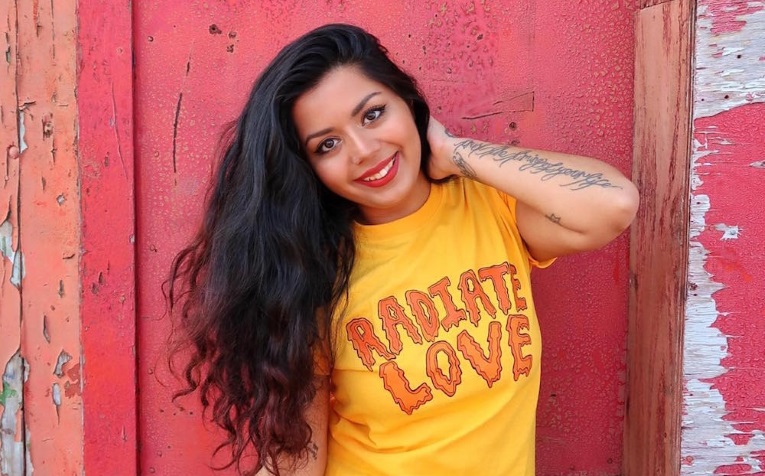 Zara Khalique started making clothes as a hobby when she was 13-years-old. During a period of negativity, she had the idea to build Keep It Bright, a clothing brand that focused on positive thinking.

Khalique had no support or funding and made items from whatever she could scrape together. She posted pictures of her clothes on Instagram and encouraged followers to interact and share positive stories.

It's through Instagram that celebrities like Ariana Grande and Miley Cyrus have discovered Khalique's clothing. She's since grown the brand and exported all over the world.

"Self belief is so important. I've followed my heart and trusted my gut.There are so many amazing tools online that you can teach yourself anything these days - make the most of them! There's nothing to hold you back nowadays. The limitations are in your mind," Khalique said.

After 20 years as a barrister, Nisha Katona took the leap in 2014 and started up Mowgli, an Indian street food restaurant.

Going into the male-dominated hospitality industry wasn't easy - she describes it as "fast, frightening and testosterone-driven". It was the sort of industry where you didn't see many women running their own businesses.

She credits her background as a barrister with giving her the confidence and strong vision she needed to succeed. In less than five years, Mowgli has become a phenomenal success and grown to 10 sites, with three more set to open.

"Female business owners are highly underrated! There are women my age who have raised their kids and are in their career and they think the next big horizon is the menopause. But we are incredible. We bring something new, in terms of building structures and thinking differently. I always want to inspire other women."

The rural Scottish entrepreneur selling eco-friendly goods to the world

How Streetbees bootstrapped its concept before raising £10m investment