Learn somethingAutumn statement: what it means for you
Blog

Autumn statement: what it means for you 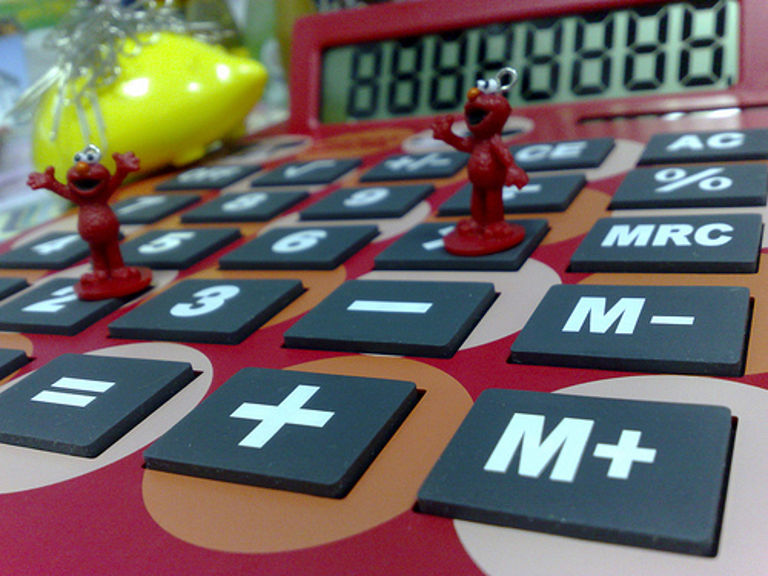 The Chancellor gave his Autumn statement today and we think there are several announcements that might be of interest to Enterprise Nation readers. The Autumn statement is basically a mini-Budget produced after the Office for Budget Responsibility (OBR) publishes its forecast for the UK economy for the next five years. In the latest forecast, the OBR downgraded its growth predictions for the UK for 2012 from 0.9 per cent to just 0.7 per cent. Here are the main announcements that will affect small firms: National Loan Guarantee Scheme This is a Â£40 billion Government fund which will be administered by banks in the form of small business loans. The Government says it will cut the loan interest rate by 1 per cent, meaning that a loan becomes more affordable for many more businesses. Extended small business rate relief to April 2013 If you're running a business from a property with a rateable value of up to Â£6,000, you'll get a 100 per cent discount on your rates until April 2013. If your rateable value is between Â£6,000 and Â£12,000, you'll get a discount that's worked out on a sliding scale between 0 and 100 per cent. Rate relief for start-up investors Anyone investing up to Â£100,000 in a start-up through the Seed Enterprise Investment Scheme will receive 50 per cent income tax relief and a one year capital gains tax holiday. Subsidised six month work placements for young people The number of 18-24-year-olds out of work reached one million in September - the highest it's ever been. The Government is trying to encourage businesses to employ more young people by giving out 160,000 six month wage subsidies which will be equal to half the minimum wage - or Â£2,275. This means you can take on a young person who's been unemployed for nine months and employ them for six months, with a portion of their wages paid by the Government. This is one of several measures to get young people into work, known collectively as the 'Youth Contract'. Increase in the child element of child tax credit by Â£135 The maximum amount of the child element of Child Tax Credit will go up from Â£2,555 to around Â£2,690 - an extra Â£135 a year. If you're running a business and you have children, you may qualify for a little extra help. Â£30 billion of infrsatructure projects The Chancellor also announced Â£30bn of funding for major infrastructure projects, such as improved road and rail networks. But this will also include an upgrading of the UK's digital infrastructure so that 90 per cent of the UK has a superfast broadband network and ten cities will have a citywide wifi broadband network installed. What do we think of the Autumn statement? It's clear that the Government recognises the importance of the small business economy to our economic health, and the Chancellor stressed throughout his statement that he wanted to see more money flowing through small businesses, to encourage investment and stimulate growth. But whether the above measures will have much impact on the micro-business economy is debatable - the National Loan Guarantee Scheme, for example, is available to businesses with a turnover of up to Â£50 million, which is hardly what we'd consider 'small'. What it means is that genuinely small businesses will be competing for that pot of money with some seriously big and much better-resourced rivals. Small business rate relief could be a help, of course - but perhaps not if you're a sole trader working from home and not registered for business rates. And how many steady state micro-businesses are seriously going to be seeking investment funding? The Youth Contract is a very good idea. We know that many small business owners are concerned about the cost of employing someone and equally concerned about the distressingly high levels of youth unemployment - although, as we often say, growth does not always equate to employment. Besides, many micro-businesses prefer to employ through outsourcing. An increase in child tax credit is, of course, welcome for those business owners who are also parents and trying to keep the books balanced. But it's not enough: as we said in our Small Business Report back in October 2011, what we really need is for the Government to recognise childcare expenses as a business expense. This, we believe, would have a much bigger impact on small entrepreneurs. The one unequivocal positive for UK start-ups and micro-firms is the promised improvement to the UK's broadband network. Superfast broadband for everyone is absolutely essential and perhaps the measure that could make the biggest difference to the smallest businesses, many of whom operate in remote areas or run ecommerce operations and so are totally reliant on a decent quality connection. It's about time, too. So, all in all, it seems the Government is trying to get the small business economy flowing again; but they've overlooked the needs - and the realities - of the smallest businesses. The micro-firms that make up the vast majority of Britain's businesses will actually take little direct benefit from these measures. They're mostly aimed, it seems, at bigger firms with more 'traditional' business models. As we said in October (and we'll probably say again), isn't it time the Government caught up with what's actually going on in Britan's biggest, most varied and - we think - most important business sector? _Simon Wicks is Editor of Enterprise NationÂ _