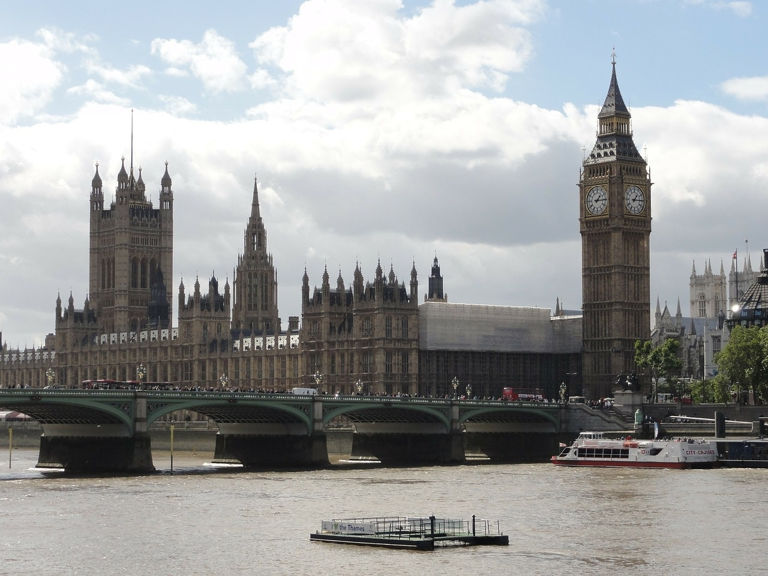 George Osborne has announced his 2015 Autumn Statement and Spending Review.

Replay what our panel of entrepreneurs and experts had to say during the speech and see below for the key points of relevance to small businesses.

Small business rate relief in England will be extended for another 12 months until April 2017. 405,000 of the "smallest" businesses will receive 100% relief and another 200,000 will benefit from tapering relief.

The government review of business rates will be published in the 2016 Budget despite a previous pledge to publish it by the end of the year.

The government confirmed that by the end of the Parliament local government will keep all of the revenue from business rates.

Despite calls by campaigners, the chancellor did not extend retail rates relief that entitled shop, pub and restaurant owners with rateable properties worth up to Â£50,000 to a Â£1,500 discount.

26 new Enterprise Zones, in which small businesses pay reduced taxes and receive business support, will be created including expanding eight zones on the current programme and 15 zones in smaller towns and rural areas.

The apprenticeship levy on larger employers announced in the Summer Budget will be introduced in April 2017. It will be set at a rate of 0.5% of an employer's pay bill. Each employer will receive an allowance of Â£15,000 to offset against their levy payment. This means that the levy will only be paid on any pay bill in excess of Â£3m and that less than 2% of UK employers will pay it.

The government will establish a new employer-led body to set apprenticeship standards and ensure quality.

Department for Business, Innovation and Skills

Some grants provided by tech and science business funding body Innovate UK will be replaced by loans reaching Â£165m by 2019-20.

The government will invest Â£1.3bn in HM Revenue and Customs to replace tax returns with digital tax accounts. Small businesses will have access by 2016-17 and will be legally required to submit returns at least quarterly via their digital tax account by 2020.

Experian, Equifax and CreditSafe have been recommended as designated credit reference agencies. The companies will receive credit information about small and medium sized businesses from designated banks and provide equal access to the data to all finance providers. The move is aimed at promoting competition in the SME credit market.

The government will meet its commitment to lend 75,000 Start Up Loans by the end of this Parliament.

The government has agreed with the British Business Bank and LEPs in the North West, Yorkshire and the Humber and Tees Valley to create a Northern Powerhouse Investment Fund of over Â£400m to invest in smaller businesses.

By 2019-20, the government will spend over Â£6bn a year supporting parents with their childcare costs including doubling the free childcare entitlement from 15 hours to 30 hours a week for working families with three and four-year-olds from September 2017, worth up to Â£5,000 per child.

Ahead of the speech there were rumours that the government would scrap the scheme that gives business owners a tax relief on a lifetime allowance of up to Â£10m. Nothing however was included in the speech although it's possible that there is an announcement to come. 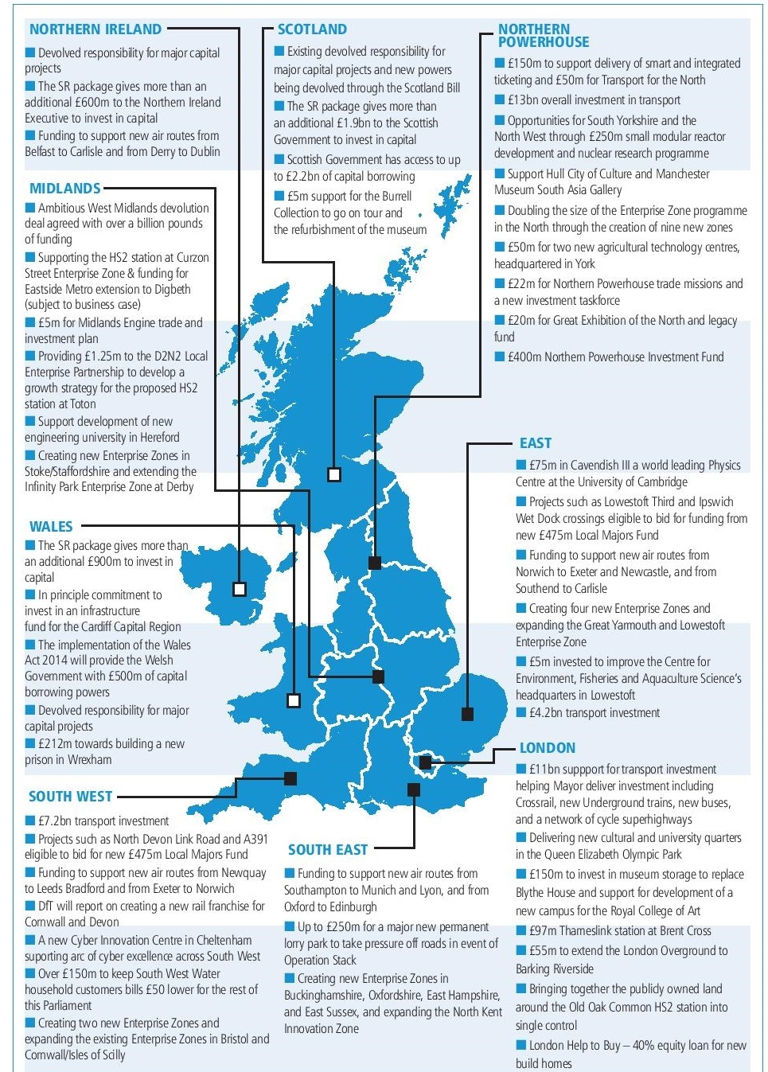 Small businesses encouraged to 'lead the charge to net zero'

Government urges small companies to do their bit in the race to net zero.

Statistics have shown the current attainment of sales quotas is around 50%, and this level has remained steady for the last five years. Developing and evolving core skills like social selling, selling remotely and developing soft skills in communications, resilience and perseverance are fundamental for sales teams across the globe. Development of sales teams is critical not just f