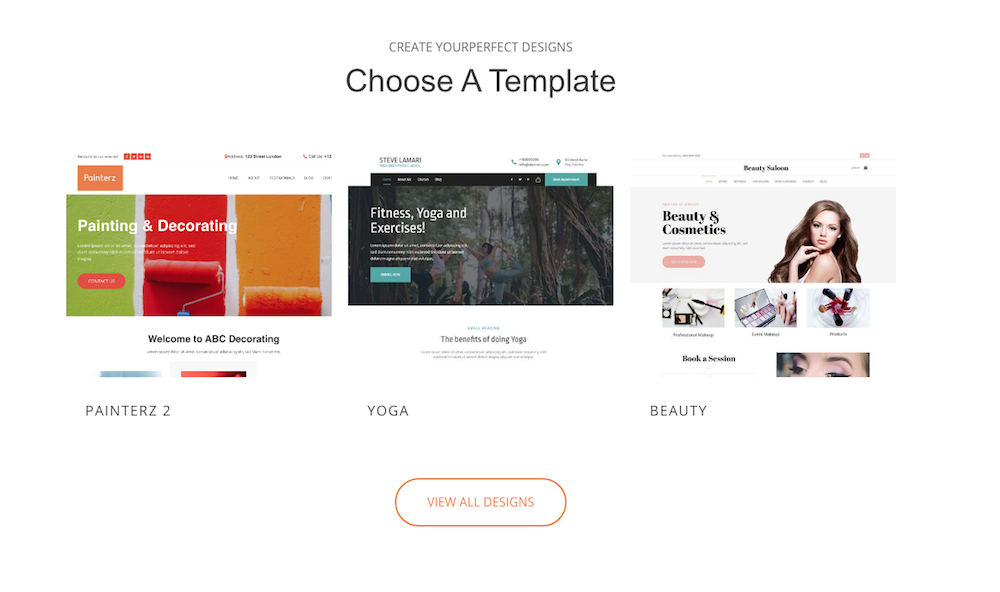 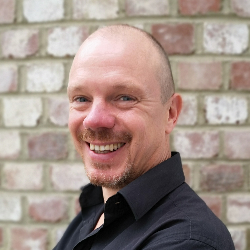 The Staff at Peritus Digital have been building websites since 8 B.G. (Before Google) or 1998 if using the conventional calendar!

Initially websites were expensive, often clunky, full of code and affordable only by only larger businesses. As technology improved, websites have become more affordable so that most businesses were able to have one. However, the platforms used to build these websites were often complicated to use and relied on 'plugins' (code written by third party developers) that posed security risks and slowed down the loading speed of websites. Additionally, businesses often felt that making changes to their websites would require the help of a developer which took time and cost money.

We felt there was an opportunity to build a low cost, easy to use, drag and drop, fully mobile responsive, website builder that had built in SEO tools. That is why we built the Peritus Web Builder so that clients could easily create website of their own, or get them built cheaply by us, but then manage their websites themselves.

Why not choose a template and get started https://perituswebbuilder.co.uk/:

Angus Ogilvy-Stuart
Owner - The Business Guru
Peritus Digital
About Angus Ogilvy-Stuart - Business Owner, Entrpreneur, Business Mentor, Marketing Consultant, Website Design, Social Media, Digital Marketing & Search Engine Specialist  Angus started his career in media buying in 1989 for what was then TMD, later to become TMD Carat as a media planner/buyer. Under the excellent stewardship of Ruan McGloughlin & Nigel Breckon, Angus rapidly rose through the ranks working on Clients such as Mothercare, Habitat, Heals, Smallbone, CP Hart, Rothmans amongst others. During this period Angus won the first of many industry awards for his work on Samsung Cameras - 1992 Media Week Awards 'Best Use of a Small Budget'. Promoted, Angus looked after various the famous Ferrero Rocher TV Campaign as well as Danone brands including Danone yogurts, Evian Water & Jacob's biscuits. It was for his work on Jacob's biscuits that Angus was noticed by competitor McCann Erickson. A full-service advertising agency who held the creative account for Jacobs. Award Winning In 1994, Advertising Agency, McCann Erickson recruited Angus to work on Nestle and he was guided by the gifted & talented Fiona Smedley, Kester Fielding & Trista Grant. The latter was responsible for setting up Universal McCann or UM as it is now known.Rising up through the ranks, Angus won more industry awards: 1995 - IPC Campaigns of Excellence - Winner Marigold Gloves 1997 - IPC Campaigns of Excellence - Durex Select 1999 - Campaign Magazine - Winner 'Best use of Multi-Media - Durex Avanti 2000 - Cannes Media Lions - Commendation ' Best Automotive Campaign - SAAB Experience with Blue-Chip Clients  By 2000 Angus was Media Group Account Director with responsibility for over £70,000,000 worth of media billings from clients: British Sky Broadcasting, Saab (GB) Ltd, MasterCard, Black & Decker, London Rubber Company, Royal & Sun Alliance, Goodyear, Kerry Foods, United Parcel Service (UPS). Angus was working with some of the cleverest marketing minds across the country. Another position Angus held was 'Head of New Media' which was in its infancy back then. In October 2000 Angus married his wife Catherine. The two enjoyed an extended year-long honeymoon traveling around the world visiting; USA, Canada, Tahiti, Fiji, New Zealand, Australia, Singapore, Thailand, Hong Kong, Japan, China, India, Germany, Austria, Slovenia, Italy, France & Spain. They came home with a bump that was later to become their daughter - Iona! On returning, Angus had an old friend that ran a decorating business that was in trouble who asked for his help. Angus helped him with various business ideas to improve his profitability by introducing better cost control systems on each of his jobs and attracting more work by presenting his quotes in a more professional way. We also used relationship marketing techniques to cultivate better, longer-term relationships, with specifiers (architects and builders) and it proved to be a success!   Angus had always been interested in construction ever since his University days; Civil Engineering at Swansea University. Together with, builder and friend, Eugene Crighton, he decided to set up their own client-focused, well-branded building company in London. This included building the business up from scratch, employing the right people and building relationships with key specifiers, this grew to a medium-sized company employing over 50 people. In May 2004, his son Kester was born and Angus eventually decided he wanted to work closer to home, so he set up his own business: The 'Old School' Building Company in Reigate Surrey. This he grew to become one of Reigate's best-known construction companies with a good solid reputation. In partnership with Jerry Clarke he also launched The 'Old School' Heating & Plumbing Company which was focused more on the mechanical engineering side of the business. Running in tandem with their building businesses, Angus completed a variety of property development projects. 13 Yorke Road, 32 Downswood, 21 High Street, 101 Earlsbrook Road culminating in the new build of 2 new houses at Wilton Road in Redhill in conjunction with his business partner Jerry Clarke. The sale of his business in 2013 enabled Angus & family to fulfill a lifelong ambition to relocate to beautiful South Devon where he currently lives with his family.  The Business Guru was set up in 2013, where Angus has channeled his core strengths into one business consultancy. He became a registered and approved Growth Coach for GrowthAccelerator, part of the Business Growth Service, providing expert, tailored advice to help businesses achieve rapid, sustainable growth. So far he has helped several local businesses; Courtyard Solicitors, Knoetze, Saving Energy Group, Biolectric UK, VehicleSave, Mourne Manor Organics, South Devon Pilates, Goodwood Fitch, The Old School Building Company, South Devon Joinery, Otto Physiotherapy, TicketEase, Totnes Museum, AJ Paine Tree Surgeons, Warrior Roofing, New Lion Brewery, T&S Timber Frame Buildings, The Huntsman Inn, The Hillyfield, Ola Chiropractic & Devon Haylage amongst others

Sustainability is key to these members’ ambitions.

Do you sell products? Whether that's online, in your own bricks and mortar store, via Etsy or other platforms, or at local events, then this group is for you. Product businesses have their own unique rewards and challenges, so why not join with us as we share ideas and encouragement?

We are a Google Partner agency based in Bristol with more than 10 years experience in helping businesses of all sizes and industries with their Google Ads campaigns, including: Google search ads Google display & remarketing Google shopping Gmail sponsored ads YouTube video ads We focus on what matters - delivering you sales rev