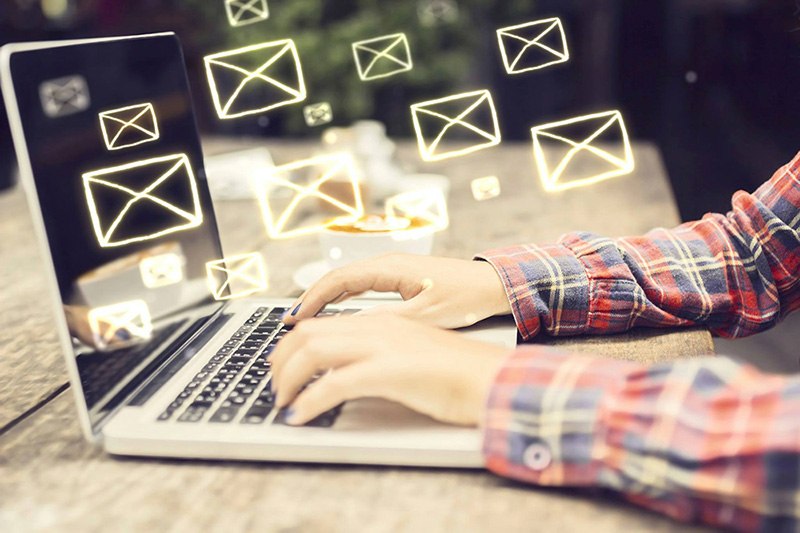 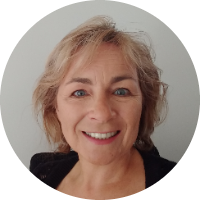 The following case study appeared in Business Scotland Magazine, celebrating the collaboration between ourselves and the Chief of the Clan Hunter, together with other women from Scottish Women in Business:

Build, maintain, grow, they are the watchwords – the guiding philosophy – at the heart of Glasgow-based IT company Buttered Host.

So no surprise then that when founder Gill Wilson met Madam Pauline Hunter of Hunterston, 30th Chief of Clan Hunter, at a Scottish Women in Business networking event, they hit it off from the word go.

Both were focused on building cutting edge communication systems – Gill for each and every one of her clients, Madam Pauline for her clan scattered around the globe.

The result was www.clanhunterscotland.com, a website fit for the 21st century.

Gill said: “For me, a website that is as functional as this one is the pinnacle of what we do at Buttered Host.

“Besides the ecommerce area and the layers of software containing genealogical information, there are also a lot of connection points, helping people to become members, for example, and to book visits to Hunterston Castle.

“Functionality is all about communication and creating those connections between the website owner and their potential customers, and it’s building that bridge I find so satisfying.”

Hunterston Castle has been owned by the Hunter family since it was granted to them by King David in the 12th century.

The website enables clan members to book visits to the castle and acts as a platform for the fundraising campaign launched to build a new clan centre where they can physically meet, once that’s possible again.

Madam Pauline’s aim is to grow active membership of the clan, Gill’s was to provide a website that would help her do just that.

“Throughout the site there are many opportunities for people to engage with the clan through images, video, membership, Facebook groups, purchasing clan gifts through the shop and signing up for email notifications,” she said. “There is also a fantastic blog by Lucy Jane Hunter Weston, Madam Pauline's cousin.

“Madam Pauline is a truly pioneering Clan Chief and has great vision for taking Clan Hunter into and beyond this century - it was a joy to be involved in building this site and all the different strands of functionality needed.”

Gill Wilson
CEO
Buttered Host
I have been in the Web Development industry for over 20 years and have helped Charities, Universities and Commercial organisations to improve their online presence by crafting their digital strategy and powerful, customer attracting websites. I absolutely love demystifying tech-talk and helping my clients understand what is actually going on rather than bamboozling them with technical gibberish. I am a Mentor with both the Help to Grow scheme and Digital Boost Scheme and love to help you grow your business from a digital perspective. We are currently offering a Digital Analysis Report for your business, which you can take to any company with the confidence you know what you need. We charge for this, but if you then use our services you will receive a discount. I really believe making a website should be fun for all involved so when a client says to me that they will miss our chats and that they really enjoyed the process, I feel I have done my job well. I have been giving talks to, and mentoring, small businesses on their digital strategy for several years now, and love to see businesses grow and flourish. Buttered Host was formed in 2018 and it became a family business when my daughter, Isla joined in 2020. Isla has over a decade experience in sales, marketing and customer service to the highest possible standard, and I am so thankful that she has joined me in creating a great business.

Lunch and Learn: Create and improve your website with Google Mentoring

Watch back: Create and improve your website with Google Mentoring

Get excited for the UK’s biggest start-up show of the new year by connecting with fellow attendees – everyone from aspiring and existing entrepreneurs to trusted small business advisers. Not got your ticket yet? Register at www.enterprisenation.com/startup2021

Your website is your online representative. Every word, sentence and paragraph combines to create a lasting impression of your business. And that’s not all it has to achieve. As well as creating compelling copy to drive your brand message and objectives, we’ll also think about: ● Accessible copy layout - including subheads, bullets and pull quotes to maximise scannability on the page. ● Search engine optimisation (SEO) - working with you or your web team to include your chosen key words and phra