Small business founders predict they will have to put in longer hours running their business and take fewer breaks as they watch their profits decline, a new Enterprise Nation survey has found.

According to the latest results from Enterprise Nation's Small Business Barometer, a quarterly survey of SMEs in the UK, business owners are working an average of 51 hour weeks, up three hours per week from the last quarter. They also expect to take fewer days off over the year, with holiday quotas down from 21 days to an average of 20 days a year.

Growth expectations for the next quarter have settled slightly. Just over a third (36%) said they expect to grow in the run up to Christmas, down 4% on the last quarter. But that followed a 20% drop in growth expectations from quarter one to quarter two.

Some areas and sectors recorded different pictures, with just under half (49%) of businesses in the West Midlands saying they expected to grow, followed by London (39%) and Scotland (38%). Firms in the East of England were most likely to say they were going to shrink (45%).

With rising costs and falling sales, 78% of businesses said they had been impacted by the cost of doing business, up 3%.

The number of businesses experiencing a drop in sales went up by 4% last quarter to an average of 41%, with 49% of firms in the North West saying sales had fallen, the worst hit in the UK. Fashion, food and drink and general retail sectors were the hardest hit by a drop in sales – all reporting sales were down by more than 50 per cent.

But the majority say they are still resisting putting up their prices, with 61% saying they had swallowed the extra costs, albeit 3% down on the last quarter.

Less were expecting to take on staff than in the last quarter, with a third (31%) saying there was ‘no chance’ of increasing employment compared to 25% in June.

"The last Barometer revealed small businesses were standing firm and doing their best not to pass on costs to their customers. We're seeing that again this time, but it seems in order to do that they are working longer hours and taking less time out.

"As we head into the most challenging macroeconomic environment for decades, small businesses will need firm guidance and support and should consider leaning on their local leader led peer groups or finding a mentor to help them navigate the coming months."

A third (32%) said they also had a full or part-time job in addition to the business, suggesting founders are building their business as a side hustle to increase their income. Around 49% said they had been paid late by customers, with 27% saying it was a frequent occurrence.

A contraction in the business was most likely to impact homewares firms with 44% expecting to shrink, with fashion firms also feeling the pinch at 38%.

Founders in the South West still reported the best work life balance, working an average of 46 hours a week – but even that is up five hours since June. Businesses in the East of England worked the longest hours at 52 hours a week.

Nicole Szekeres co-founded specialist gig bag firm Fusion Bags in 2008. The Liversedge-based firm exports its unique protective bags for musical instruments around the world but was hit by a series of logistical challenges 2018 and 2019 that forced it to totally rethink the company's financial strategy.

Plans for a strong post-Brexit comeback in 2020 were put on hold over the pandemic and further postponed by the UK's economic climate.

Sales have now recovered well, but the firm's confidence has been shaken. Nicole said:

"We've been hit by setback after setback and we're only now beginning to pick up momentum again following the pandemic.

"But we're still operating as a very small team compared to how things were and the only way to handle the upturn in sales is to work longer and take less time off.

"This has been ongoing since 2020 and it's exhausting, so now we're fully-focused on growing sales further and accessing new markets in the next quarter and 2023." 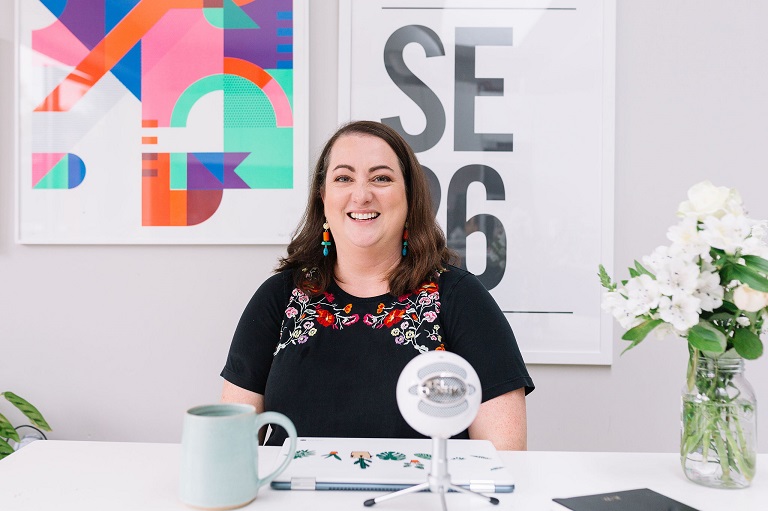 Catherine Erdley, who runs the London-based Resilient Retail Club, has seen an elongation of the working day amongst retail businesses. She said:

"As consumer confidence is waning, product businesses and retailers are working harder than ever to give the best possible customer service to their customers as well as put even more effort than usual into getting their message out there.

"Many retail businesses are also in their peak selling period so many are burning the candle at both ends to meet seasonal demands, juggle unpredictable postal services and chase every sale where possible." 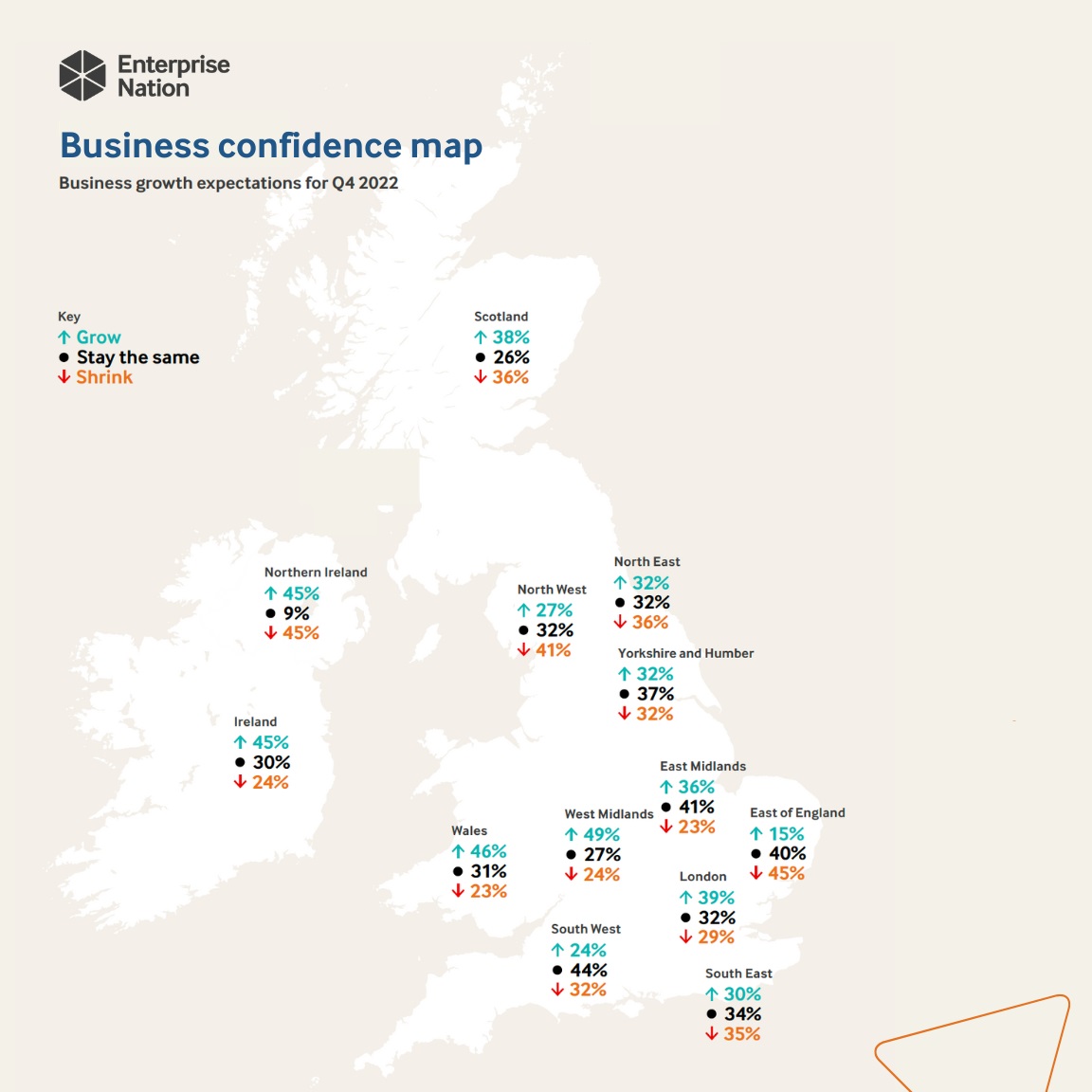