Learn somethingTimothy Armoo: 'It's possible to feel so in flow that you don't get burnt out'
Interviews

Timothy Armoo: 'It's possible to feel so in flow that you don't get burnt out' 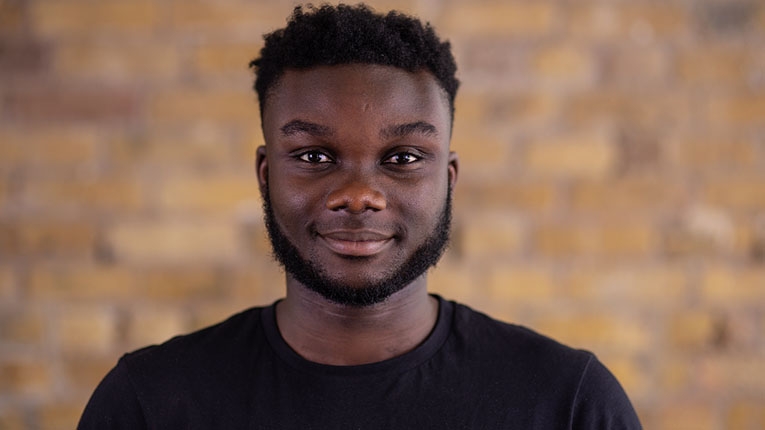 At the tender age of 26, Timothy Armoo has successfully built a thriving company of 60 people. Fanbytes, though, isn't your average marketing agency.

It's one that fluently speaks young consumers' language, which enables it to get some of the world's most powerful brands - McDonald's and Deliveroo to name but two - to capture the hearts of Gen Z. Indeed, it "guarantees results" on every campaign it runs.

So how does Timothy do it - without burning out? Well, ahead of his 'Downtime diaries' session at Dell Technologies' Turn Off, Tune In event series - part of Dell Small Business Month - Timothy gave us a sneak peek of his expert methods.

Timothy, tell me first where the idea for Fanbytes came from…

"Fanbytes started when I was 22. The idea - that huge power lies within social media communities and the people driving them - had been ruminating for a while, so I decided to figure out a way to turn it into a scalable business. 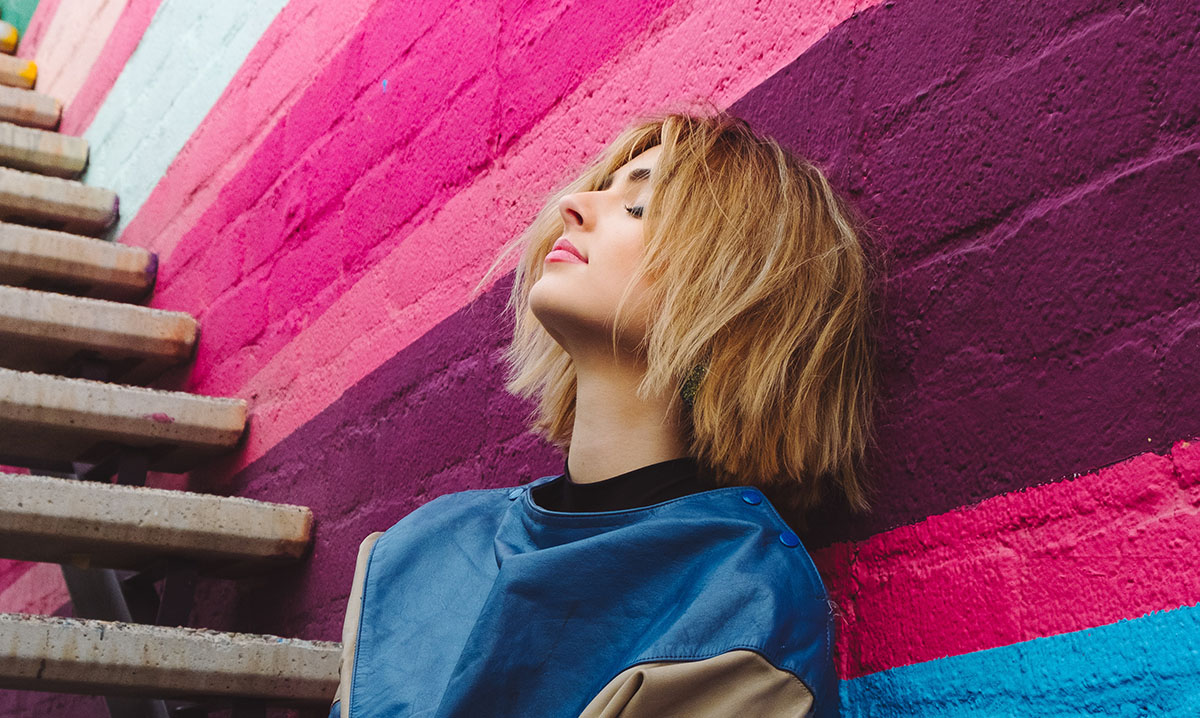 "As someone who's part of the younger generation, I knew that influencers and their audiences are a big thing. They are the way for brands to reach young people, because that's where they're spending their time. That was the genesis of Fanbytes."

Lots of businesses are really trying to understand Gen Z. How are they different to other generations?

"Because Gen Z have grown up with their phone as a remote control to the world, we've become really good at amplifying the things we like and dislike. I don't think it's so much that they have a different set of ideals compared to older generations.

"A good example is working hours. Millennials who work at Goldman Sachs or JP Morgan know they have to work insanely hard, but because they haven't had certain tools at their disposal, it was never intuitive to tell the world about it.

"Now you can create a TikTok knowing that people will see it. I can create a meme community on Instagram talking about the woes of working in finance. 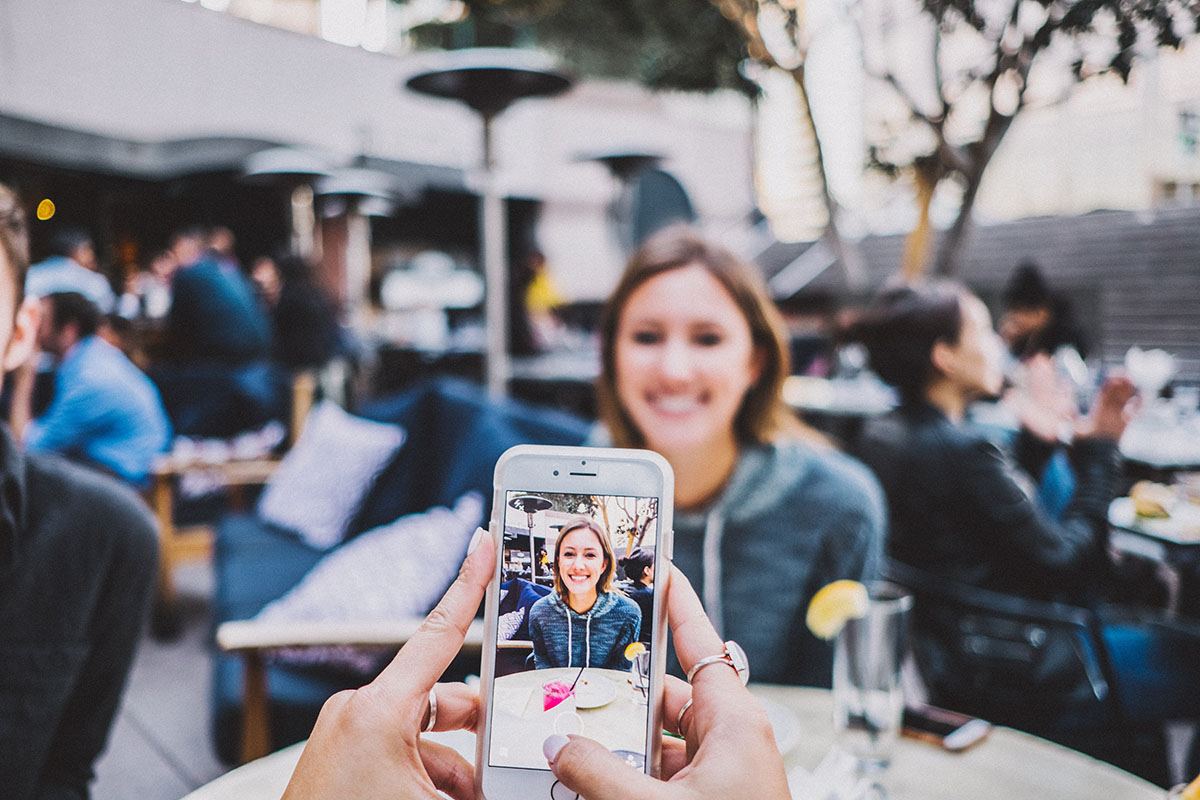 "Brands are certainly recognising that Gen Z's purchasing power is incredibly large, which is partly down to the influence they carry. If you look at Ocean Spray's stuff on TikTok, it's almost like they've got a certification of approval from Gen Z. That has led to some great results."

Are brands fearful about what they put out, because they know Gen Z will be vocal if they don't like what they see?

"That's a very critical thing, but this audience is actually quite forgiving. If you do get something wrong, as long as it's not catastrophic, they will almost go 'You know, they're just trying to do their thing.'

"Gen Z understand that marketing, advertising and promotion are part of the game. They almost play the role of free creative consultants; if something doesn't work, they can make fun of it. But if you then do something better, they'll be in your quarter.

"A great example of this is Ryanair. Their TikTok is doing extremely well. Because they've made the effort to go the extra mile, people go yeah, we know there are so many things that weren't right with you from a positioning perspective, but because you're now doing something about it, we will forgive you."

You're hugely successful at the age of 26. How do you avoid burning out?

"If I hadn't made a fundamental change in the business, I would be massively burnt out. The change I made was to really focus on the things I found fun, and the things constantly in flow.

"You get burnt out after putting an extreme amount of effort over a sustained period of time, right? Some people may disagree with this, but I think it's entirely possible to be doing something where you feel in flow so much that you don't get burnt out - because work feels like play.

"I looked at my calendar and found the things I'm uniquely good at, and which I also find quite fun. Then I surrounded myself with people who could do the things I didn't find fun. That was quite a strong mindset shift for me - to think about burnout and what actually causes it.

"The other thing was reducing the number of big things I had to do. We get burnt out because we constantly strive to achieve big goals. I know I beat myself up to get there. From a mindset perspective, if I could look at these goals as a series of smaller ones, that would work really well.

"The final thing is that I take a whole day off a week, which I know is a luxury that a lot of people can't afford. But have scheduled downtime - actually in your calendar; an hour, an hour and a half - that literally says 'do nothing'. It works because you don't feel constant pressure to do, do, do."