Three quarters of small businesses say they have been impacted by rising costs, but only a third have inflated prices for their customers, a new study by Enterprise Nation has found.

Just over a third (35%) on average said they had taken the decision to increase prices, but 65% said they had not done so or had absorbed extra costs in response to a poll by Enterprise Nation's Small Business Barometer, a quarterly survey of SMEs in the UK.

While overall long-term growth expectations remain similar to the last quarter (51%), expectations for growth in the next quarter are down by 20% to 40%.

Some areas and sectors recorded different pictures, with more than half (55%) of businesses in the North East and Wales saying they had put up prices, followed by Scotland (45%). Only 28% of firms in the South West had increased prices, the lowest in the UK.

Of those that had raised prices, most (59%) said it was by less than 10%. But almost half of all businesses (46%) expected profitability to be down this year.

With rising staff, transport and operating costs and energy prices set to rise, businesses were still optimistic about growth for the rest of this year, with just over half (51%) saying growth was likely. But less were expecting to take on staff than in the last quarter, with a quarter (25%) saying there was 'no chance' of increasing employment compared to 22% in March.

Around 37% of firms said sales had fallen as a result of the cost of living crisis, with over a third (34%) saying they had remained the same. Another 21% reported sales were down but were not sure if it had been caused by broader economic pressures.

Businesses in Yorkshire and Humber were most likely to report declining sales (46%) followed by the East of England (43%). Businesses in Ireland reported the least economic-related impact on sales (30%).

"Our collective experience over the past three years has made business owners stronger and more resilient in terms of how they now deal with challenges. That means many are currently resisting the impulse to pass on their rising costs to their customers and create more inflationary pressures in the economy.

"It's a critical moment and we must surround founders with support and advice. If we do that well, we can hopefully help small businesses navigate through this next phase of change." 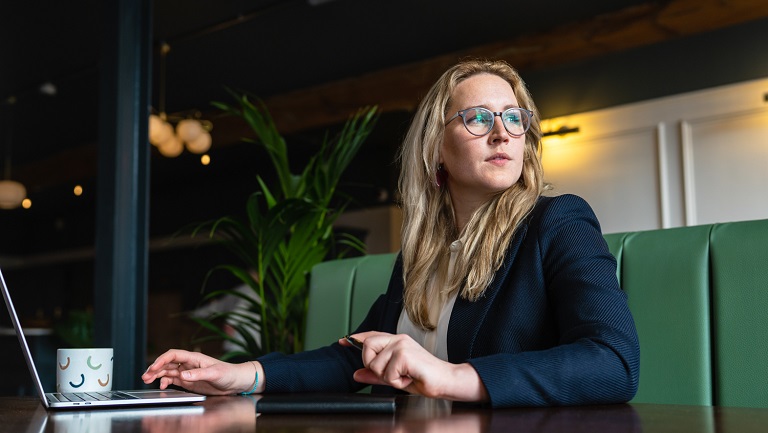 Food and drink businesses were the most affected by increased costs (90%) but only 51% said they had hiked prices.

Manchester-based Stephanie Buttery, founder of ChuLo, a Japanese-inspired soda drinks firm, said she has seen freight costs double since January, but so far has ruled out increasing her prices. She commented:

"All costs are up including wages, freight and machinery. Freight has doubled since January, for example.

“We haven't had to put up prices, but if energy costs continue to rise, we may have to make that decision in the next quarter."

Stephanie, who launched the business in November 2019, just ahead of the pandemic, has grown from two to seven employees this year and her sour, fruity canned drinks are stocked in Yo Sushi, Game and HMV stores and shipped to Japan and the US.

"Some chains make you pay to deliver your products into their depots. With costs rising as they are, I doubt I will be able to make that move this year."

'The biggest challenge we've ever had to face'

A drop in profitability was most likely to impact engineering firms with 57% expecting reduced profitability, and 29% predicting a severe impact on profits. Another 14% said they would make a loss and 71% said they had put up prices.

Most businesses rated the pandemic (34%) and the cost of living crisis (30%) as the biggest challenge they have ever had to face, with 17% saying Brexit hit them the hardest.

The research found business owners are working on average 48 hours a week, with businesses in London and Scotland both working 50-hour weeks. Founders in the South West reported the best work life balance, working an average of 41 hours a week.

Businesses in the South West also take the most days holiday (24 days) compared to Welsh businesses owners, who take just 18 days a year.