How to use crowdfunding for more than raising business finance

In five years as a strategic crowdfunding adviser, I have seen and heard hundreds of pitches from start-ups that wanted backers to either order their new product or buy a stake in their business. It's given me valuable insights to share with anyone considering using crowdfunding for business purposes.

There are several formats. The simplest form of crowdfunding asks us to make online donations through platforms such as GoFundMe or JustGiving to a worthy cause, or to someone who needs help to get through a personal difficulty. Despite the number of small businesses pleading for help to tackle Covid-related problems, this form of crowdfunding is not particularly viable for a start-up business.

This article focuses on reward-based crowdfunding, which among other benefits can generate pre-paid orders for goods that may not yet even exist. A follow-up article will cover equity crowdfunding, in which private companies raise funding through offering  investors an opportunity to become part-owners in the business.

This is the sort of crowdfunding that runs on Kickstarter and Indiegogo (US platforms that operate internationally), and the UK's Crowdfunder platform, for example. Kickstarter alone has hosted over half a million projects. Just 38% of them were successful, raising over $5.1bn. Over half (54%) of the successful projects raised between $1,000 and $10,000. The overall average amount raised is $2,580.

It may not sound enough to launch a business, and although results can't be taken for granted, a professional approach can significantly outperform these average figures. It's not luck that divides the winners from the losers, it is hard work and careful planning. For anyone prepared to do that, it can be truly life changing.

Project owners create content that compellingly displays and explains the benefits of their new product(s). This information is hosted on reward-based crowdfunding platforms, which also process pre-payment from people who place orders for the item(s). They understand they are not ordering something from Amazon or eBay that will be delivered quickly.

Under a commonly used 'all-or-nothing' model, the value of pre-orders needs to reach a minimum financial target, by a set date, before there is an obligation to deliver anything. Given the costs of an initial production run and the volume of goods that would be produced, project owners can set a price per unit and calculate a breakeven point.

If the target is reached, the crowdfunding platform advances the pre-payments and production goes ahead. If the target is not reached the money is returned, and the project owner can return to the drawing board. This real-life research programme saves anyone from being left with production cost debts and a stock of unwanted items.

Projects sometimes fail to hit their target because the marketing effort was inadequate. Perhaps the project owner just didn't tell a big enough crowd of the right sort of people. The marketing has to be as professional as financial plans and projections.

In a scenario where finished products do already exist, it is also possible to use rewards-based crowdfunding without setting a minimum target. This is the 'keep-it-all' model, and all orders must be shipped, regardless of the total number. This model applies to most of the projects on the Indiegogo platform, and that is the major difference between Kickstarter and Indiegogo.

Crowdfunding can test demand and build a customer pipeline

I met a textile designer/market stallholder who makes and sells her own clothing range. Niki Pearson was crowdfunding to raise the money to buy fabrics and anything else needed for her next collection of hand-illustrated, ethically made scarves and accessories. 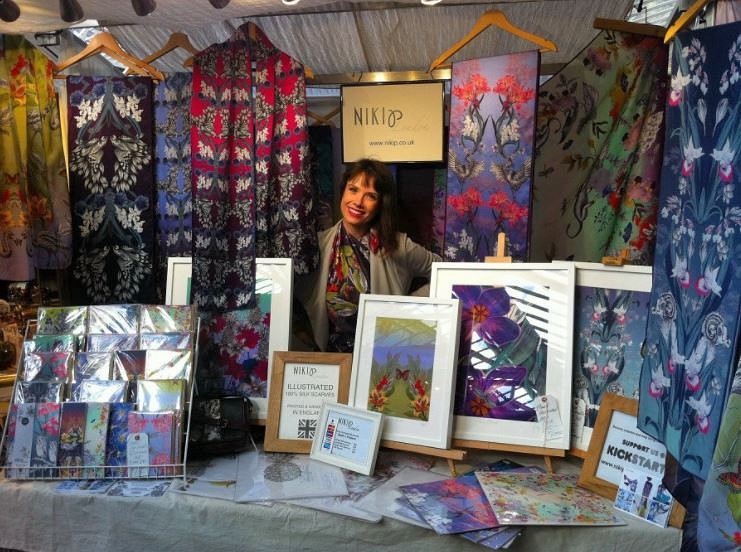 The rewards for people who backed her project were priority delivery and product discounts. The crowdfunding was both covering some production costs and lining up some confirmed orders.

If Niki hadn't gained enough support, she would have been able to create some different designs and try again.

Even international corporations use reward-based crowdfunding. Coca-Cola used it to distribute a limited amount of mineral water from Switzerland direct to consumers. This meant it had buyers' contact details and could ask them for product feedback. It used crowdfunding as a product research exercise.

Crowdfunding to verify 'proof of concept'

Have you seen a recent TV commercial for People's Energy? It is a relatively new renewable energy supplier, with a stated aim to return 75% of profits to its customers. This could disrupt the energy supply market, though a business model like this hasn't been attempted before. Who would invest long-term in a business dedicated to giving away 75% of its profits?

In 2017, People's Energy raised almost £500,000 through a reward-based crowdfunding project. Over 2,000 backers donated the money to help the business meet early set-up costs. It was repaid in 2018, and those early supporters will enjoy discounted energy bills for as long as they remain a customer.

The crowdfunding success provided 'social evidence' that People's Energy was based on credible principles, and helped to impress institutional investors. The number of customers before the TV advertising campaign had grown to over 40,000.

In a recent UK project on Kickstarter, with a £13,000 minimum target, a surfer/marine activist/clothing entrepreneur was offering t-shirts made with seaweed fibre to both highlight his original clothing range and to promote action against ocean pollution. It taught me that an acre of underwater seaweed can absorb 20 times more CO2 than an acre of forest. Good crowdfunding is good marketing.

Crowdfunding to validate a product innovation

In 2016, a reward-based crowdfunding project on Crowdfunder tested demand for toilet tissue made from bamboo rather than paper. Bamboo grows very fast, with three crops a year. Massive volumes in China are simply left to rot, making it a very sustainable product. It is also naturally stronger, softer and more hygienic than paper tissue. 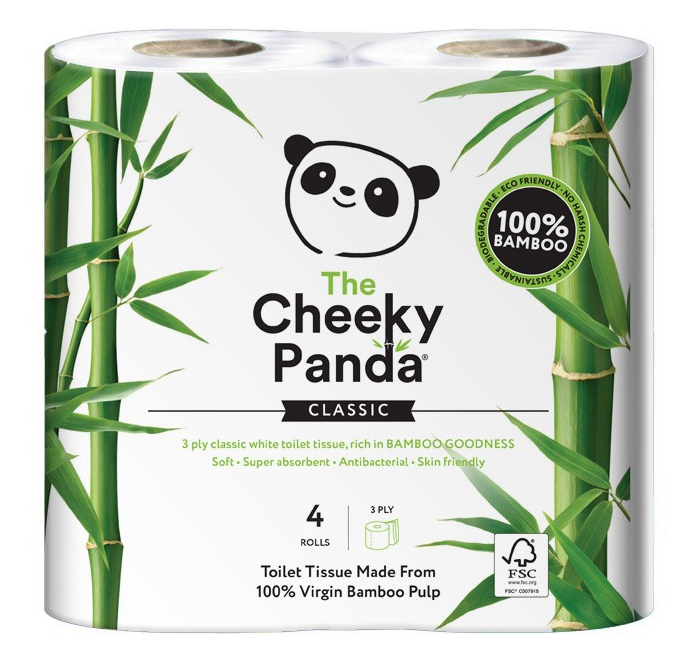 After exceeding an initial target of £10,000 of orders, and based on positive user feedback, the founders of this startup had the confidence to order more supplies and it quickly became a top seller on Amazon.

The Cheeky Panda's products are now available in major supermarkets; it has beaten global, market-leading brands to win international awards; and in June 2020 it broke its £10m monthly sales barrier. The Cheeky Panda has also run three rounds of equity crowdfunding, which is the topic of my next article.

My role as a strategic crowdfunding advisor

If you've been using the hyperlinks you'll have seen what a number of crowdfunding projects looked like online. Many crowdfunding users fail to realise they are seeing just the tip of an iceberg, and that so much work is invisible below the water line.

To see regular examples of crowdfunding projects you can follow me on Twitter, and for insights in to successful crowdfunding techniques there are articles on my website. When you're ready, please connect with me to discuss your own project.

Clive Reffell
Independent Crowdfunding Advisor
Comanche Communications & Marketing
I have enjoyed a life-long career in various aspects of marketing that provides a wealth of transferable knowledge and experience I can bring to bear for SMEs and startups. Specific areas of activity right now include, though are not confined to, Content Marketing, Social Media Management and Crowdfunding.