How to find social media influencers for your small business

Influencer marketing is on the rise and small businesses can take advantage of the opportunity to reach new audiences and increase brand awareness.

If you’re new to influencer marketing, it’s about working with people that are popular on social media to promote a brand or product.

Celebrity endorsements were an early kind of influencer marketing, but it’s no longer exclusively about the rich and famous teaming up with global brands.

Enterprise Nation member and founder of Naturally Social Natalie Sherman explains that influencers don’t have to be famous – they’re simply people that resonate with your ideal customer.

“An influencer could be a local business owner or an individual in the community. It’s purely someone who could have influence over specific people, because they are respected, liked and admired,” she said.

These types of influencers are not only more accessible for small businesses, but they tend to generate higher levels of engagement with their followers. 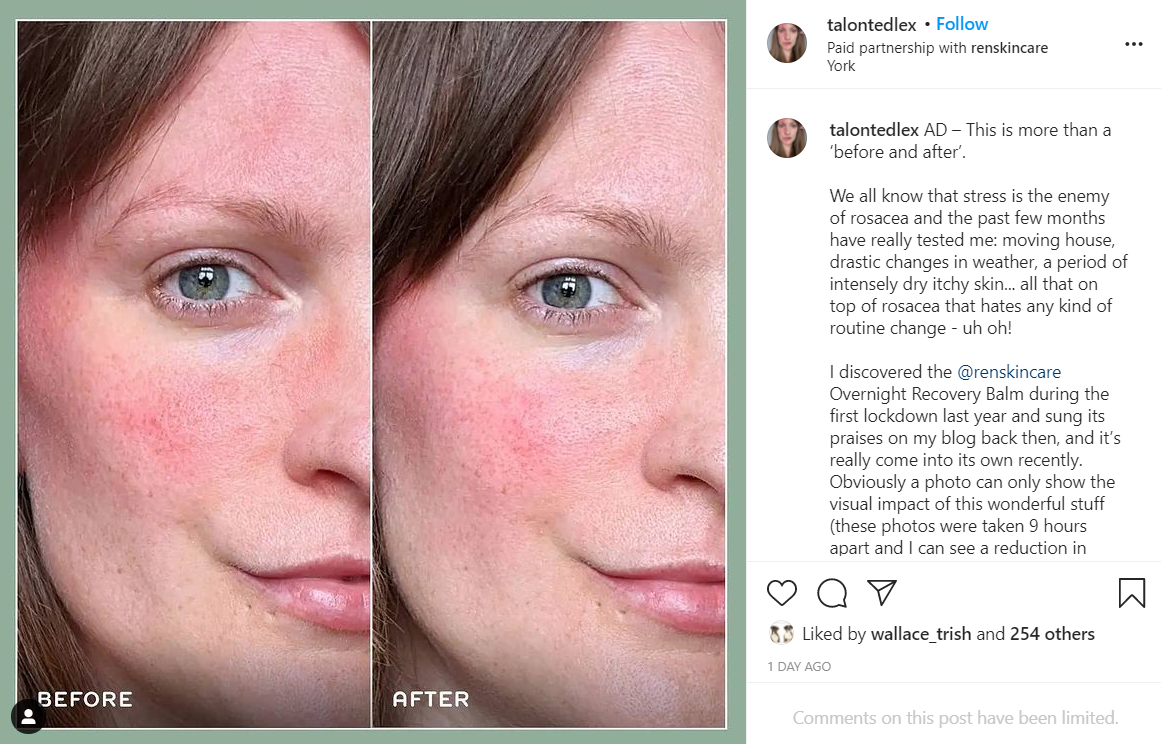 This article walks you through how to research influencers, check their credibility and reach out to them.

The first step is to think about what you want to achieve with an influencer campaign.

Once you’ve got a basic goal in mind, start thinking about the length of your campaign and the deliverables.

“Consider whether a longer term relationship with an influencer is a better strategy than a one-off transactional post. Often the only result from these is increased brand awareness or, at best, a one-time sale.

“Establishing longer term relationships may require more time, energy and resource, but it results in greater bonds and loyalty between the business and its audience,” she said.

There are a few different ways to go about finding social media influencers for your small business.

Look for influencers in your network

While you might not count a Kardashian among your followers, there could be a nano or micro-influencer already in your network.

Look at people you’re already connected with and anyone who has engaged with your posts in the past. It’s much easier to partner with an influencer if they’re already a fan of your business.

Do you have a set of hashtags you use to reach your target audience? Searching those hashtags is an easy place to start looking for potential influencers.

Bear in mind that broad hashtags like “travel” or “health” are used in millions of posts, so you will need to go more niche than usual.

Most platforms have a feature that provides suggestions of other people to follow. They’re often popular accounts or accounts that your followers have engaged with, so they’re useful for discovering potential influencers.

Choose an influencer you can trust

1. Where is their audience located?

It’s essential to find out where an influencer’s followers are based before you move forward. If your target audience is British women aged 18-30, there’s no point promoting your product to an audience that’s predominantly based in South America.

You can do some initial research yourself to by skimming through follower lists. However, if you decide to reach out to the account, make sure that you ask them to share a screenshot of their Instagram Analytics audience breakdown.

2. Is their audience engaged?

Engagement is a vital metric, because you want to see that an influencer’s followers are actually interested in what they’re posting. Lots of likes, comments and shares means there’s a good chance of your brand resonating with people too.

The majority of this research can be carried out manually using the search functions on the platform. Faith PR’s Stefanie then recommends supplementing your research with third-party tools like Traackr, BuzzSumo and Social Blade.

During this process, Stefanie emphasises that it’s important to focus on engagement rather than follower numbers.

“Don’t be seduced by influencers with large followings and the theoretical reach that their branded messages are promised to benefit from. Being popular isn’t the same as being influential.

“Large numbers of followers, impressions or visitors don’t necessarily translate into greater influence. So don’t go for a 40,000-followed account if they’re only getting a handful of comments or likes. That’s a huge red flag,” she said. 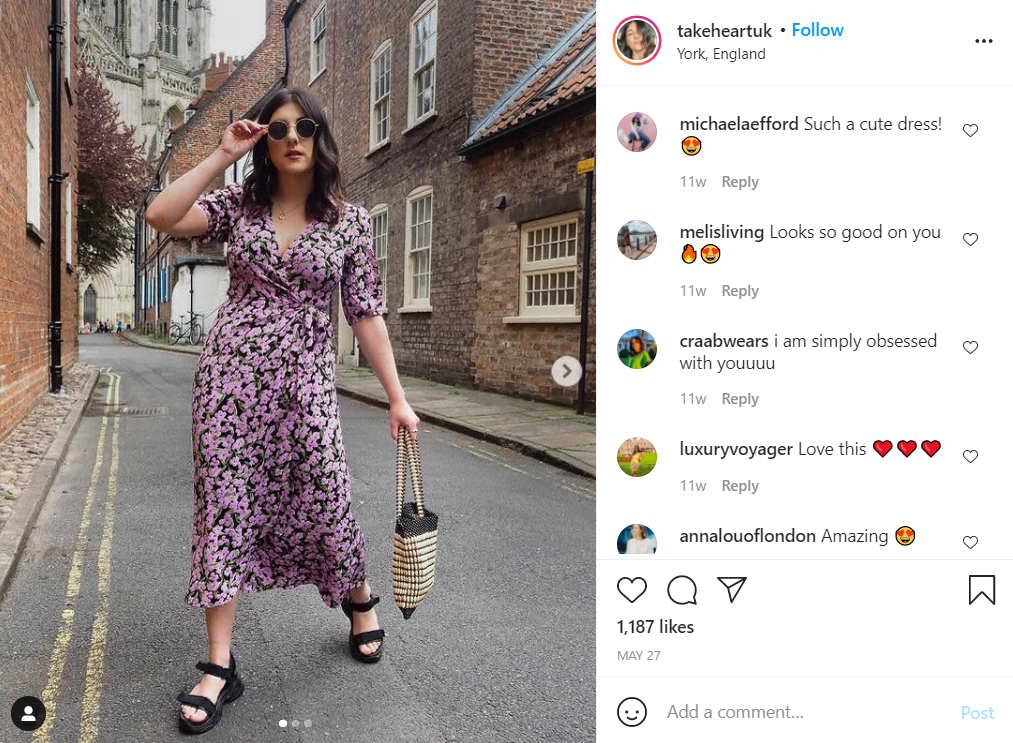 3. How many brands have they partnered with?

Teaming up with an influencer who’s worked on campaigns before is beneficial, because it gives you an idea of how your campaign might look. But be mindful of working with someone who’s partnered with lots of brands in quick succession – their audience might be nearing ad fatigue.

There’s also a potential conflict of interest if they’ve worked with similar businesses to yours, so make sure they haven’t partnered with competitors in the past.

Reach out to influencers

Once you’ve got a few influencers in mind, it’s best to start the relationship in a way that feels organic. Follow them, comment on their posts and get to know their brand.

When you’re ready to reach out, send them a direct message or look for an email address in their bio. Even if it takes extra time, personalise each message – it’ll show you’re serious about partnering with them.

Finally, be prepared to collaborate. Influencers have spent time and effort building their personal brand, so they will expect a certain amount of say in what they post. And, as Naturally Social’s Natalie points out, this can be beneficial – they know what works.

“Try not to be directional in how you’d like your content to be shared, particularly if you’re gifting items. Influencers know what content works well for their audience so let them do what they do best – create!”

Join Enterprise Nation’s thriving community of small business owners to connect with expert advisers and other founders just like you. Sign up now – it’s free.